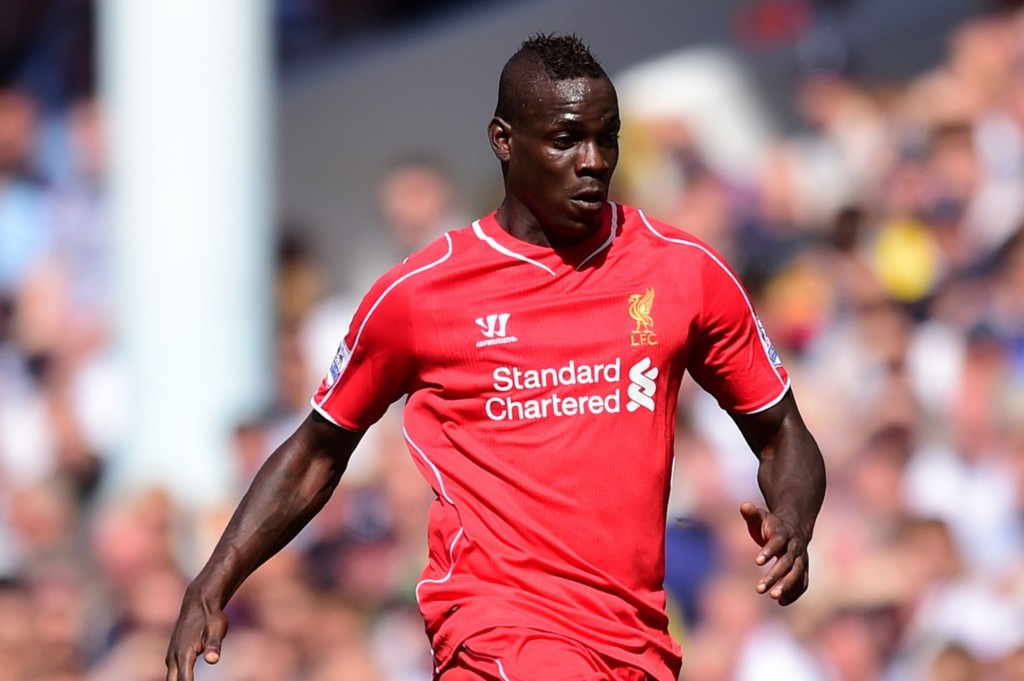 The AC Milan Sporting Director Umberto Gandini has said that Mario Balotelli’s move to Liverpool in the summer was the right decision for all parties.

The striker returned to Italy by signing for Milan in January 2013 after a mixed time at Manchester City. However after just spending a season and a half at the club, he moved back to the Premier League with Liverpool in the summer in a deal worth £16 million.

However, the season has not started in the way he would have liked. He has played a total of 8 games so far, scoring just once. He was dropped for Liverpool’s most recent Premier League match against West Brom and he has been left out of Italy’s squad for their latest Euro 2016 qualifiers.

Gandini told the Daily Star Sunday why Milan bought him and why it did not work out: “We all felt coming to ­Italy, to a place where he was loved, would have been the ideal environment for him to blossom into a star player.

“But it didn’t work out for both sides. Mario was not the kind of player we were looking for in order to have a better team on the pitch.

“The way Mario plays is not like a pure number nine, a centre-forward. Our problem at Milan was not having a forward who played in the box. But Mario was not used to doing that.”