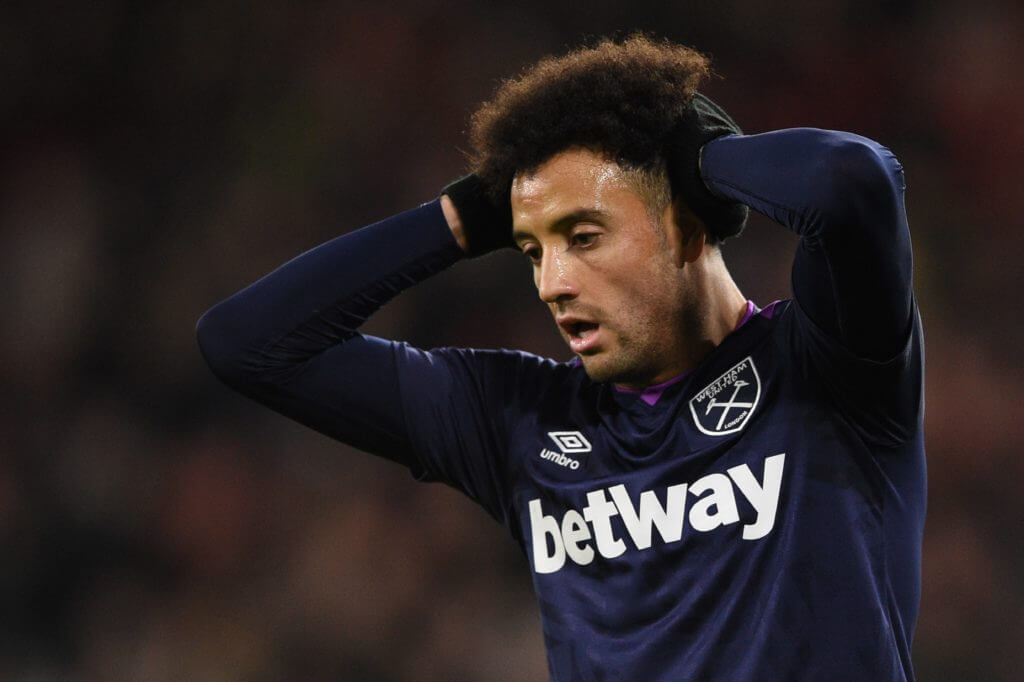 AC Milan are hoping to sign Brazilian winger Felipe Anderson, according to a report by the Daily Mail.

Anderson is currently on loan at Porto from West Ham United. He has made just three appearances in all competitions for the Portuguese side, starting just once while failing to register any goals and assists.

There have been rumours that West Ham wish to recall the winger in January and sell him permanently before his value depreciates any further.

Serie A leaders AC Milan is one potential destination for Anderson, as reported by the Daily Mail.

The Rossoneri have enjoyed a fantastic season so far under Stefano Pioli, currently sitting three points clear of arch rivals Inter Milan in second, and seven points ahead of behemoths Juventus.

However, the crammed schedule and likely deep runs into domestic and European knockout competitions make squad depth a necessity.

Milan are reportedly ready to offer Anderson a return to the league where he made his name. The 27-year-old spent five seasons at Lazio, scoring 25 and assisting a further 28 in the league.

This form earned him a massive £36 million move to West Ham – a club record transfer fee at the time, which has since been surpassed by French striker Sebastien Haller.

The Brazilian enjoyed his best days at the Hammers under Manuel Pellegrini, ending his debut season as the club’s second top scorer with ten in all competitions, one behind Austrian forward Marko Arnautovic.

However, he struggled for form under current manager David Moyes, falling behind the likes of Jarrod Bowen, Pablo Fornals and Andriy Yarmolenko in the pecking order.