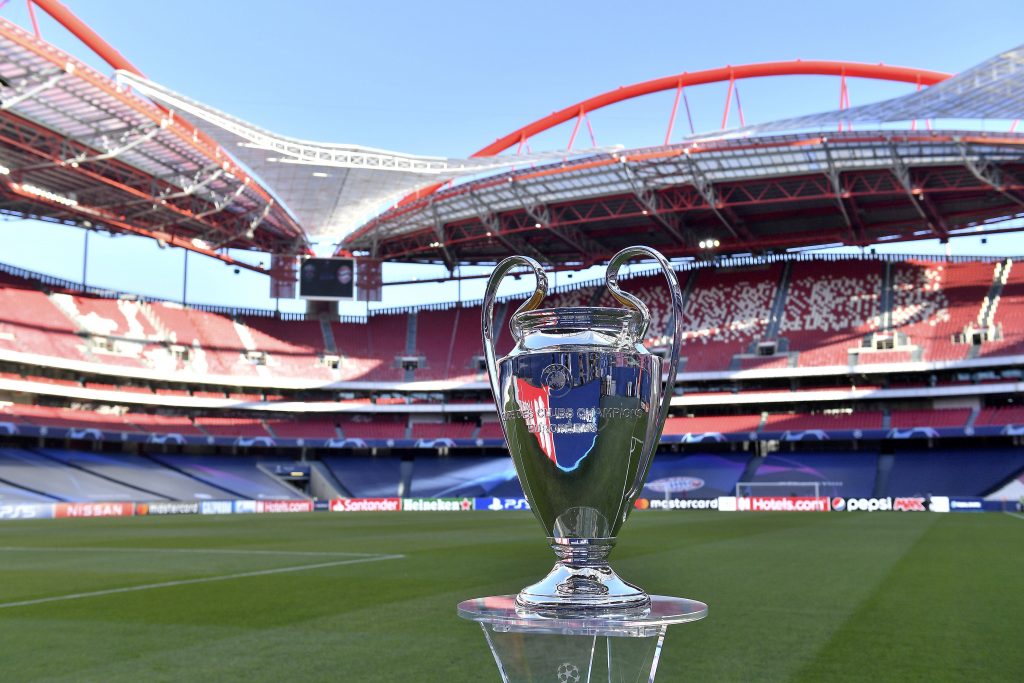 Manchester City will face Chelsea in the 2021 Champions League final at FC Porto’s Estadio do Dragao on Saturday.

It is the third time the final has been contested between two teams from the English Premier League.

The Citizens are looking to win the competition for the first time in their history, whilst Chelsea will be looking to repeat their success of 2012.

Here’s a look at who the favourites are:

Premier League champions City are 10/21 favourites to lift their third trophy of the season according to www.sportfogadas.net.

The Citizens also won the EFL Cup this year. However, they have lost their last two games versus Chelsea – an FA Cup semi-final and then a home Premier League match as recent as May 8.

Thomas Tuchel’s side are the outsiders in this game, priced at 2/1 to lift the trophy and 19/5 to win within 90 minutes.

Sergio Aguero has been made the 4/1 favourite to open the scoring over the weekend. The City club legend is not even guaranteed, or in many people’s mind, not expected to start.

Pep Guardiola could opt to go with a front three of Kevin De Bruyne, Phil Foden and Riyad Mahrez instead. De Bruyne at 13/2 and Foden at 15/2 offer value in this market.

The bookmakers have Gabriel Jesus at 6/1 to open the scoring, but it would be a huge surprise to see the Brazilian named in the starting XI.

Timo Werner is the shortest priced player among Chelsea’s squad, at 8/1 to score the first goal in the 2021 Champions League final.

The bookmakers are expecting a low scoring affair between these two as they are giving us 8/13 to see two goals or less on Saturday.

City will be expected to dominate possession and territory, so Chelsea will look to restrict them to long range efforts.

The Blues will park the bus in front of their own goal and look to spring counter-attacks through Timo Werner and Christian Pulisic.

Both teams have good defensive records this season under their current managers.

Both Teams to Score?

With it being odds on that we’ll see under 2.5 goals, it’s probably no surprise to see that the odds of both teams to score is odds against, at 13/10.

Chelsea were 1-0 winners in the FA Cup meeting a few weeks ago though City did create several chances.

The Blues lost the FA Cup final to Leicester City by the same scoreline less than a fortnight ago.

Real Madrid in 2018 were the last Champions League winners to concede in the final, beating Liverpool 3-1.

Since then, Liverpool and Bayern Munich have both won to nil on their way to lifting the trophy.

Penalty to be awarded?

Liverpool received a penalty in the opening minutes of the 2019 final, and both Bayern Munich and Paris Saint-Germain arguably deserved one in last year’s final.

With City firing shots in from all positions, there could be value in a penalty being taken within the 90 minutes of this year’s final at 13/8.